While the stakeholders in favour of abolishing yesterday’s AIR say it could be influenced, those in opposition are said to be giving the logic that it should have been pre-planned. Will RSCI and MRUC try to make the consensus among stakeholders right from the beginning to do away with this excuse? 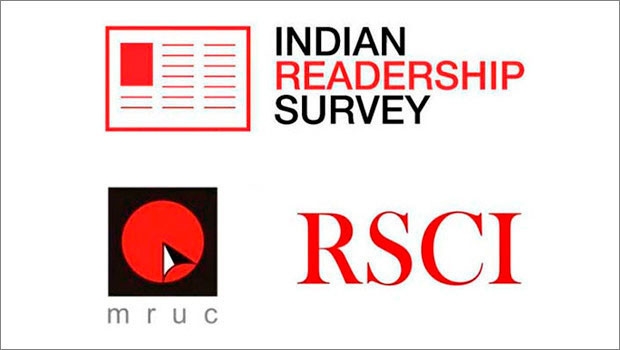 When IRS returned with the 2017 edition after a gap of four years, RSCI and MRUC had a task at hand to create a good feeling for print and that was the reason behind the re-introduction of total readership, which showed 40% growth as against average issue readership’s growth of a mere 0.6%.

Considering miniscule growth in AIR in four years despite increased literacy and media penetration, it is safe to say that the print industry needed a sea change in readership metric and it was time to do away with the fundamentally wrong term ‘average issue readership’ being used for last 20 years. Technically, average issue readership means how many times one reads a publication in a week, and not yesterday. If AIR equals yesterday, it is wrong methodology.

However, it was not easy to abolish or kill a metric in use for such a long time by making a consensus among all the stakeholders. There came the formula of creating average issue readership on the basis of seven-day and three-day recall. The three-day recall was still closer to average for dailies and recorded 16% growth for print. Hence many stakeholders considered it a much logical metric keeping the changing habit of readers in mind and favoured it over yesterday’s recall.

The opposition by certain publications for their individual interests not only kept the redundant metric alive but resulted in a more chaotic situation which has four parameters – yesterday, three-day, seven-day and one month.

In a series of articles written earlier by BestMediaInfo.com on the basis of feedback from various stakeholders, it was indicated that AIR in the current form would hurt majority of publishers because of supressed readership data. Then, why is that some stakeholders did not want it to go?

While the stakeholders in favour of abolishing yesterday’s AIR say it could be influenced, those in opposition are said to be giving the logic that it should have been pre-planned that way and not change it at the last moment. It will now be interesting to see if RSCI and MRUC will try to make the consensus among stakeholders right from the beginning to do away with this excuse.

It is quite evident that publishers opposing the move to abolish yesterday recall-based AIR would be consistently doing better on this parameter but if it goes against the entire print industry, they will not be spared separately and hence they will have to rise above their individual interest.

The stakeholders in print should take a lesson from BARC where broadcasters have invested over Rs 200 crore and made the system work well for them. On the other hand, it is becoming so tricky to build consensus among publishers for aRs 10-crore research.

Publishers should keep in mind that the IRS figures are more about creating perception than core selling on the basis of numbers. If perception for the entire print industry goes down, everyone will eventually suffer. Once an advertiser opts out of print completely on the basis of perception, it is almost impossible to repair that loss. So, it is time to overlook the short-term gains and come together for the survival of the industry that has already started folding up in the west.