Buoyed by the success of the earlier edition, the conclave promises an elite gathering of Chief Ministers of four North Eastern states, top politicians, sports stars, industrialists and entertainers 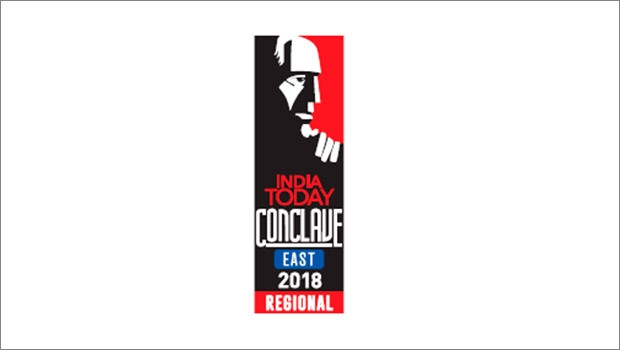 The second edition of the India Today Conclave East will be a power-packed event with the presence of Chief Ministers from the North-East along with top ministers, sports stars, industrialists and entertainers, all on one platform. The two-day conclave will take place in Kolkata on October 5 and 6 at The Oberoi Grand hotel.

In 2017, the India Today Group acknowledged the vitality of the east by starting the India Today Conclave - East in Kolkata, to underline the economic resurgence, artistic heritage and cultural engagement of the region. The 12-state region is uniquely placed to becoming a $3trillion economy by 2035.

The Hindu names Suresh Nambath as its next Editor