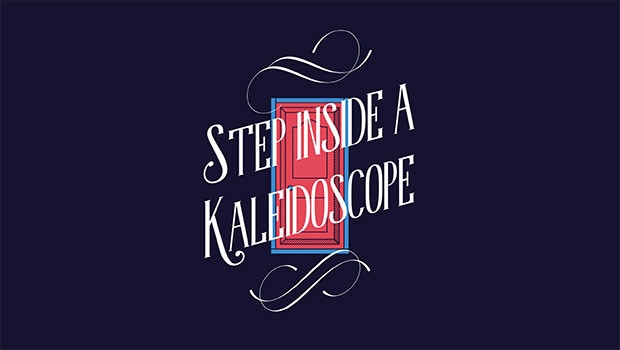 Online ticketing player BookMyShow and BBH India have teamed up to celebrate the arrival of Bazzar, the new original production of the live entertainment leader Cirque du Soleil, in India with a new digital ad film.

The digital ad film brings to life the essence of this spectacle with hand-drawn illustrations and slam poetry and the result is a ‘trippy’ film. Marzdi Kalianiwala, SVP, Marketing and Business Intelligence, BookMyShow, said, “Cirque du Soleil Bazzar is about infinite creativity that they bring alive through their unbelievable performances. This immersive theatrical experience is a brilliant mix of state-of-the-art costumes, captivating music and impressive staging which is something that has never been seen before in India. We wanted to bring alive this creativity through an innovative digital ad film while staying true to the nature of the show.”

Russell Barrett, Chief Creative Officer and Managing Partner, BBH India, added, “Cirque du Soleil Bazzar is a mind-blowing entertainment extravaganza and we needed to communicate that in an animation film. Nothing can equal the brilliance of actually catching a show but we wanted to capture how people who watch the show would feel, or describe it. The slam voiceover helped in creating the mood and gives the film a unique Big Top announcement feel.”

Cirque du Soleil Bazzar is an eclectic lab of creativity where a troupe of acrobats, dancers and musicians craft an awe-inspiring spectacle. Lead by their maestro, they band together. In a place where the unexpected is expected, the colourful group imagines, builds and invents vibrant scenes in an artistic and acrobatic game.

The high-energy excitement, collision of sounds and colours, and meeting place of diverse characters like a traditional ‘bazaar’, inspired the name of the show. Bazzar, the spelling is slightly different, where the double ‘zz’ represents the time loop one senses during the adventure.