Patrick Reed, Henrik Stenson and Lee Westwood will be the highlight of this final edition 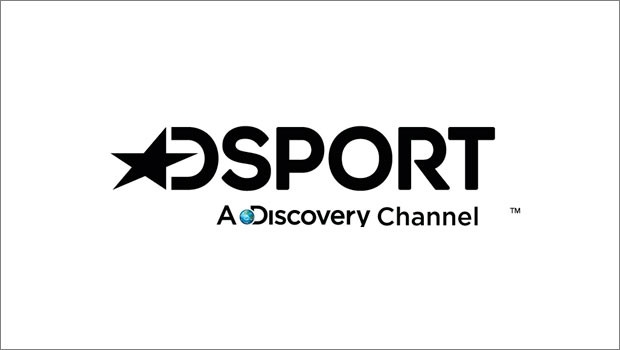 DSport will telecast the final edition of the ‘Hero Challenge’, which will bring together golfers from across the globe under one roof. The one-day golf tournament will be telecast live on DSport on November 13, 9 pm onwards.

The reigning Masters Tournament champion Patrick Reed and two former Race to Dubai winners — Henrik Stenson and Lee Westwood — will headline a star-studded field at the final Hero Challenge of the 2018 European Tour season, to be held at the Atlantis, The Palm in Dubai on November 13.

Patrick Reed, who triumphed at Augusta National earlier this year; Stenson, winner of the Race to Dubai in 2013 and 2016, and Lee Westwood, who won the inaugural Race to Dubai in 2009, are the first three participants to be confirmed for the latest edition of the innovative shoot-out contest.

Patrick and Westwood would be aiming to become the first multiple winners of the Hero Challenge following their 2017 victories ahead of the Aberdeen Standard Investments Scottish Open and British Masters, respectively.

Taking place ahead of the season-ending DP World Tour Championship, Dubai the Hero Challenge will be held at the Championship’s 10th Anniversary Beach Party at Atlantis, The Palm.

Since the inaugural Hero Challenge at the British Masters in 2016, the contest has become popular with players and spectators alike.