In its letter, the MSO accuses TRAI of keeping silent on the issue of pay TV channels for which MRP is being shown on various illegal/non-permitted OTT IPTV platforms 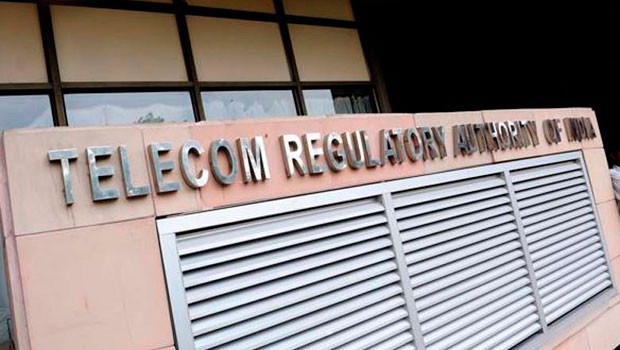 With Star India publishing its Reference Interconnect Offer (RIO) on November 6, leading MSO Home Cable Network has written to the Telecom Regulatory Authority of India, alleging violations of the TRAI-prescribed and notified regulation(s) by the broadcaster.

The broadcaster published its RIO offer after the Supreme Court dismissed its petition challenging TRAI’s tariff order and interconnection regulation that prevents broadcasting companies from mixing free-to-air channels with pay channel in bouquets.

“...(3) It shall be permissible for a broadcaster to offer its pay channels in the form of bouquet(s) and declare the maximum retail price(s), per month, of such bouquet(s) payable by a subscriber:

In a letter written to the authority, the MSO argued that:

Based on these arguments, Home Cable wrote, “These aforesaid clear violations and acts of defiance pinpointed in the RIO document finally published by Star India on 06.11.2018 ought to be timely put to scrutiny and questioned by the ‘Authority’ where the said pay TV broadcaster be reprimanded and warned for its continued violative conduct and fraudulent practices being adopted in order to deceive the Authority, the concerned Ministry, DPOs and the Consumers of television services at large.”

In its letter, the MSO has also accused TRAI of keeping silent on the issue of pay TV channels for which MRP has now been declared, being shown on various illegal/non-permitted OTT IPTV platforms i.e. HotStar, Sony Liv, Zee5 and Voot. It said they do not have any permission granted by the Central Government to provide IPTV or OTT IPTV services and they are also not registered as DPO by the Ministry of Information and Broadcasting.

The MSO argued, “Whereas these TRAI regulations of 2017 are having the following definition(s) for the Internet Protocol TV (IPTV) service, MRP, DPO, television channel and Pay Channel covered under the aforesaid regulations, that are applicable to broadcasting services relating to television provided to subscribers, through addressable systems, throughout the territory of India where every broadcaster shall offer all its channels on a-la-carte basis to all distributors of television channels.:-

(u) “internet protocol television service or IPTV service" means delivery of multichannel television programmes in addressable mode by using Internet Protocol over a closed network of one or more service providers;

(w) “maximum retail price” or “MRP” for the purpose of this Order, means the maximum price, excluding taxes, payable by a subscriber, for a-la-carte pay channel or bouquet of pay channels, as the case may be;