The ‘Ab inka balla bolega’ campaign drives home the fact that anyone can excel at the world stage if given the right opportunity, as seen by the ‘Women in Blue’ at the ICC Women’s World Cup. It also urges to encourage talent with an equal lens, irrespective of gender, by launching the #GiftABat movement 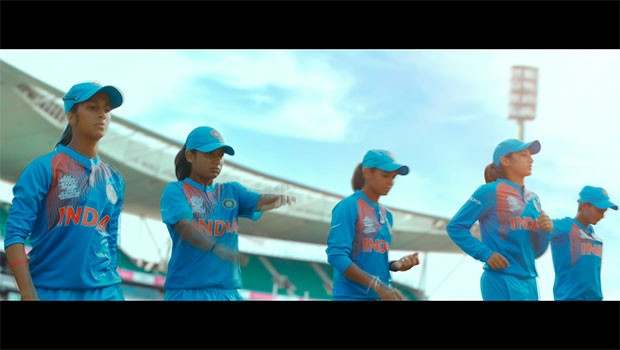 Star Sports has unveiled a new campaign for this year’s ICC Women’s World T20. The film captures the narrative of a girl who wants to play cricket but is denied the opportunity at first, until she decides to take initiative and show her ability to the world.

The TVC, shot in Kashmir, highlights the emotions that girls across the world go through when it comes to stereotypes attached to playing sports. From being picked in the local Sunday team or getting the opportunity to play, girls are often neglected, despite possessing the skills to compete. The ‘Ab inka balla bolega’ campaign drives home the fact that anyone can excel at the world stage if given the right platform and opportunity, as seen by the ‘Women in Blue’ and their breakout run at the ICC Women’s World Cup 2017.

Apart from the TVC, the campaign also urges us to encourage talent with an equal lens, irrespective of gender in every sphere of life, by launching the #GiftABat movement. This will not only inspire more women to take up sports but to also get their families on board to support their dreams.

The idea stems from the fact that while a cricket bat is a very common gift for boys, it never features as a gifting idea for girls. There is no time like now to break this norm, and that is what this movement aims to do. It hopes to break gender stereotypes and bring about a change in society’s mindset when it comes to women and sports. Here, the ‘bat’ symbolises opportunity or a platform or even a tool for the girl to prosper in the field she chooses to.

The Indian women’s team, led by Harmanpreet Kaur, faced New Zealand in their opening game of the tournament on November 9. Besides New Zealand, Australia, Ireland and traditional rival Pakistan are the other teams pitted in the same group as India. Fans can catch all the action at 8.30 pm on SS1, SS1 HD and Hotstar.